In his series ‘Family’, the photographer compiles surprising photos in which he questions death, the inescapable. 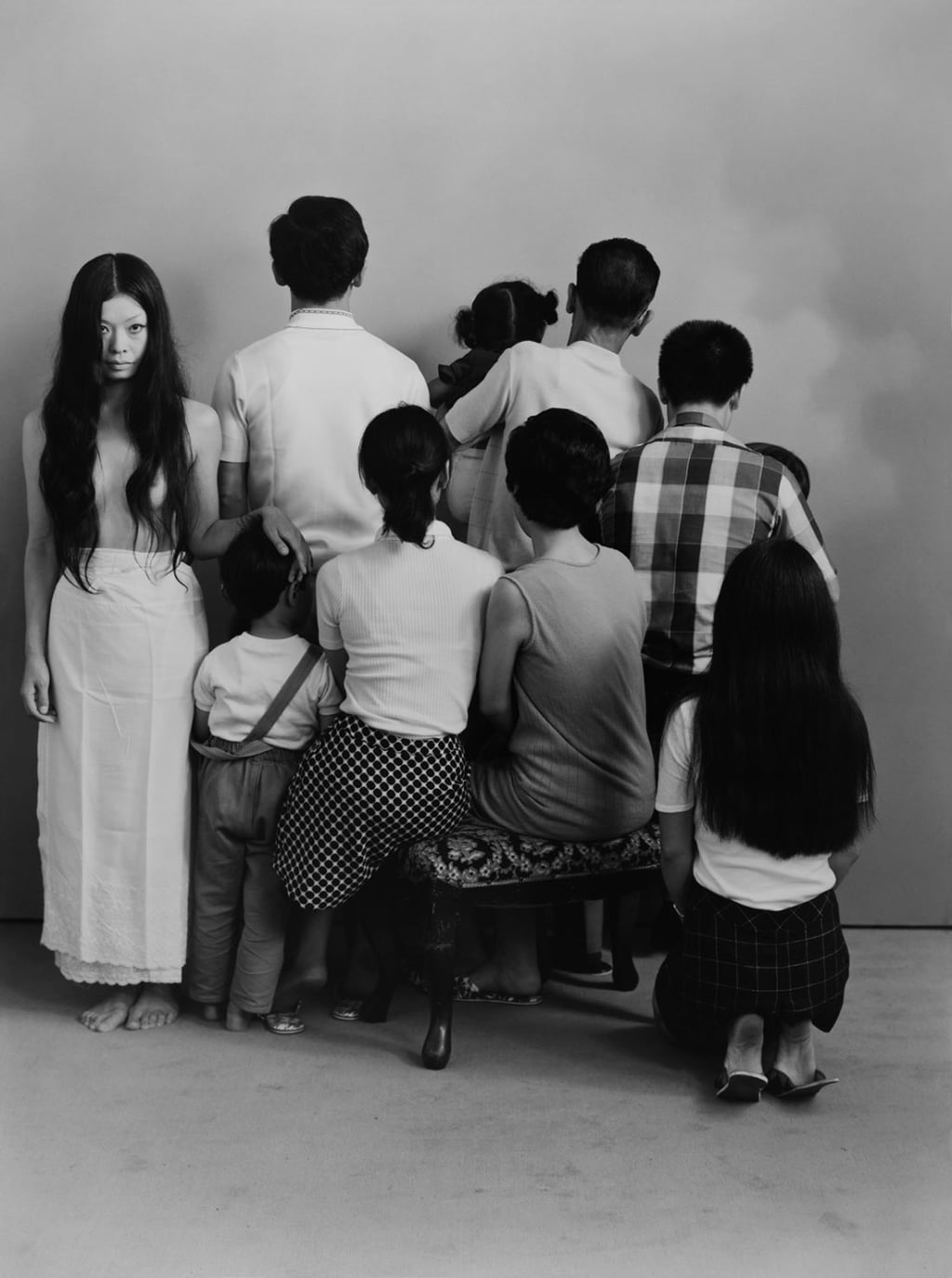 In the sober setting of his father’s photo studio in Bifuka on the island of Hokkaido, photographer Masahisa Fukase had his family pose between 1971 and 1975, then again between 1985 and 1989.

Death, a character in its own right

In this series, the artist also sought to question death, an invisible character but one that is very present in the photographs. Indeed, as certain family members died, Masahisa Fukase replaced them with a glossy paper version, like in one photo taken in 1987 after the death of his father, in which the latter appears in a frame adorned with a black ribbon.

‘My whole family, whose image I see in reverse on frosted glass, will one day die. This room, which reflects and freezes their images, is in fact an archiving device of death,’ Masahisa Fukase explains in the preface to the first edition of Family, released in 1991.

The album was completed definitively in 1989, when the family photo studio closed down due to bankruptcy. ‘It is a parody of myself as the failed director of the Fukase studio, third generation,’ Masahisa Fukase revealed. In 2019, the publisher Mack republished a new version of the book Family, affirming that the family album itself is not about to be forgotten. 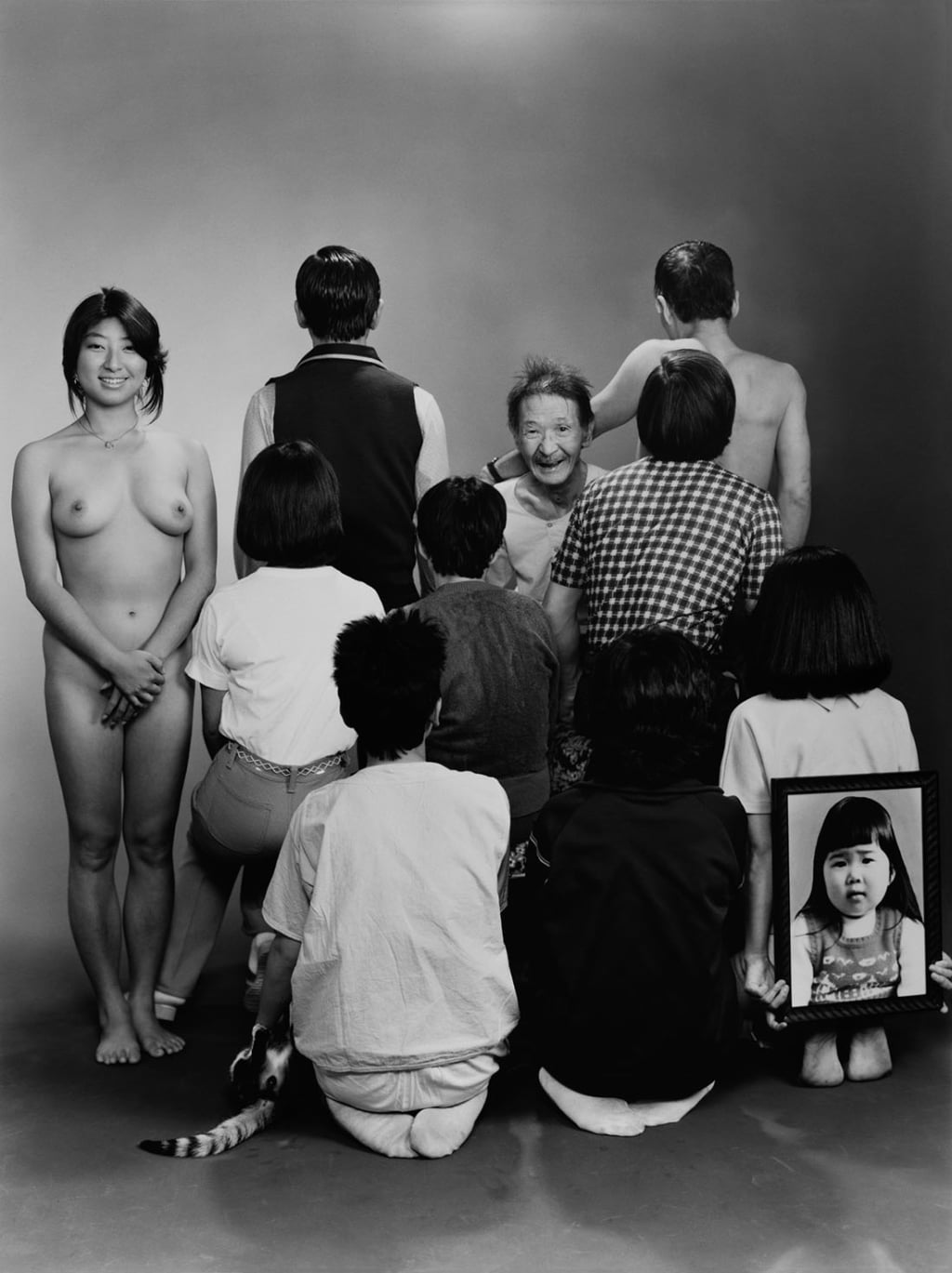 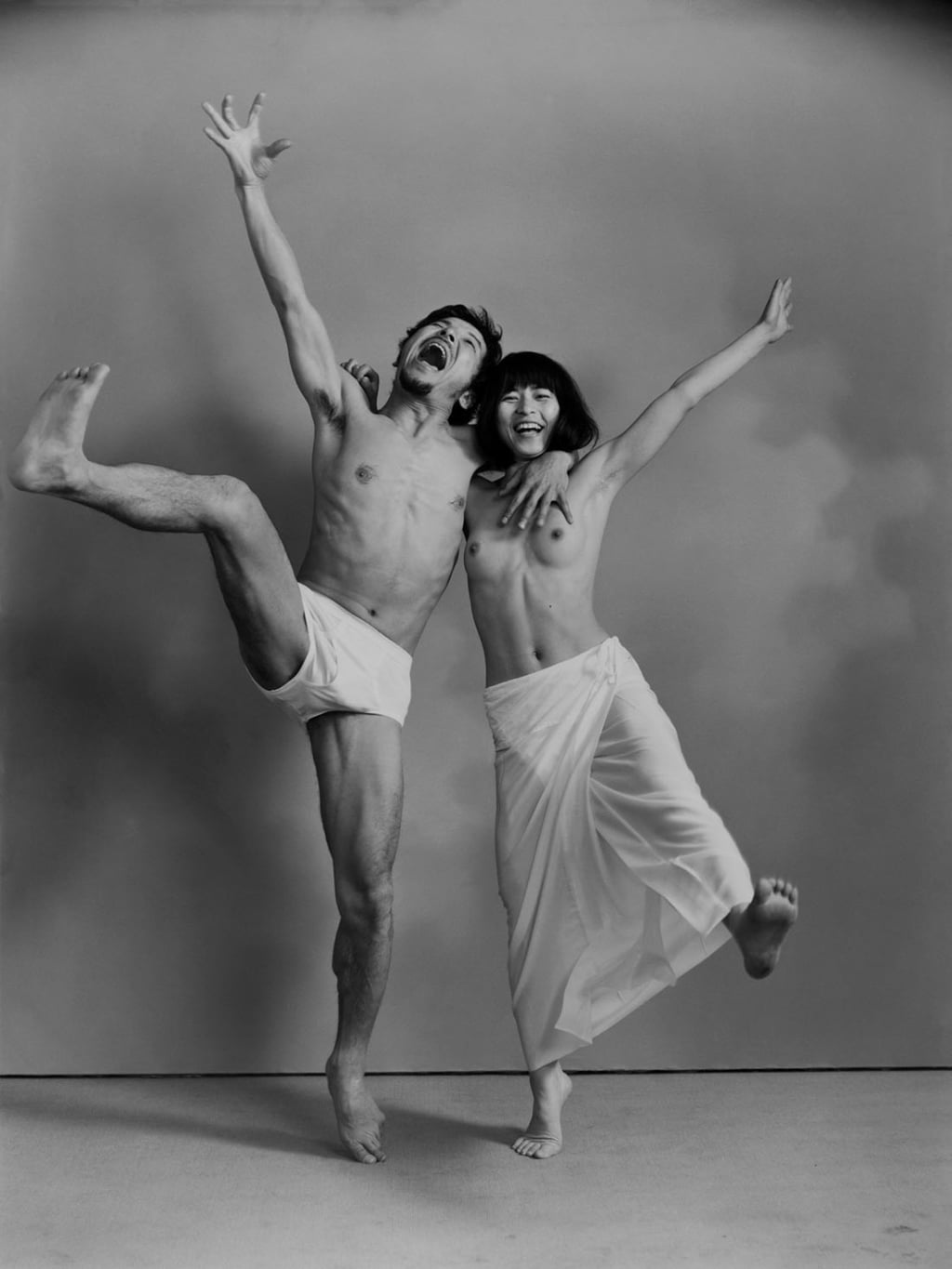 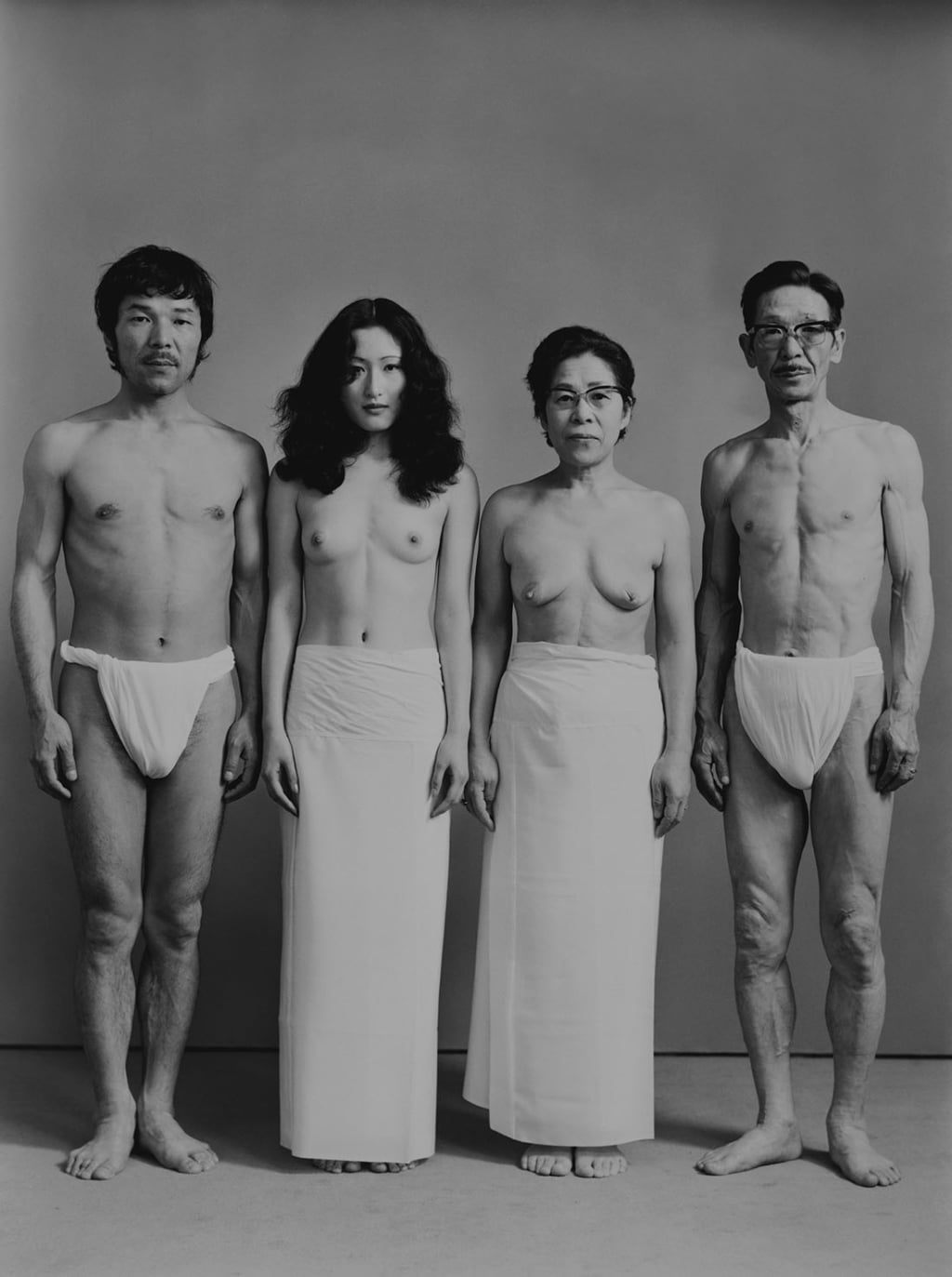 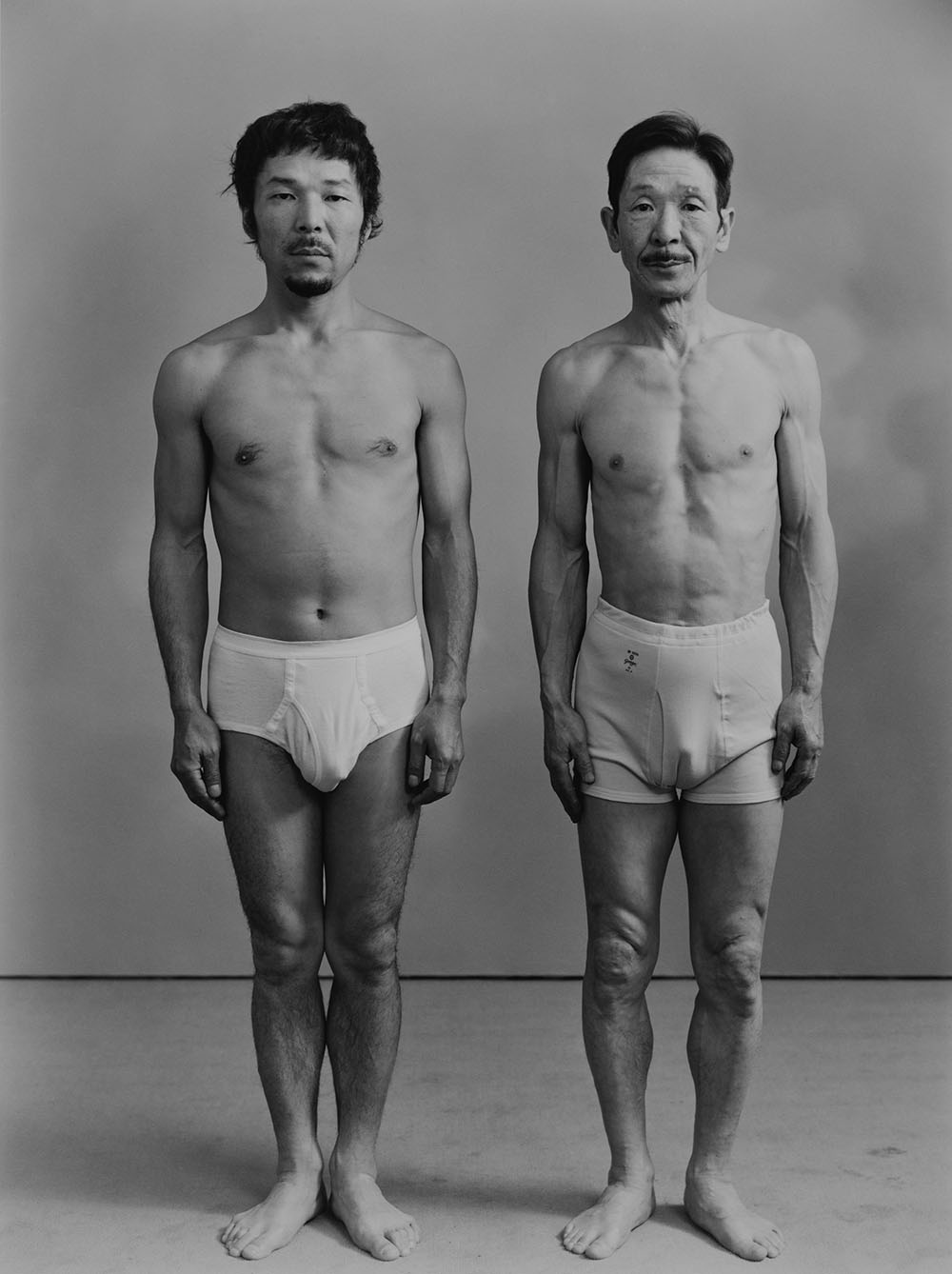 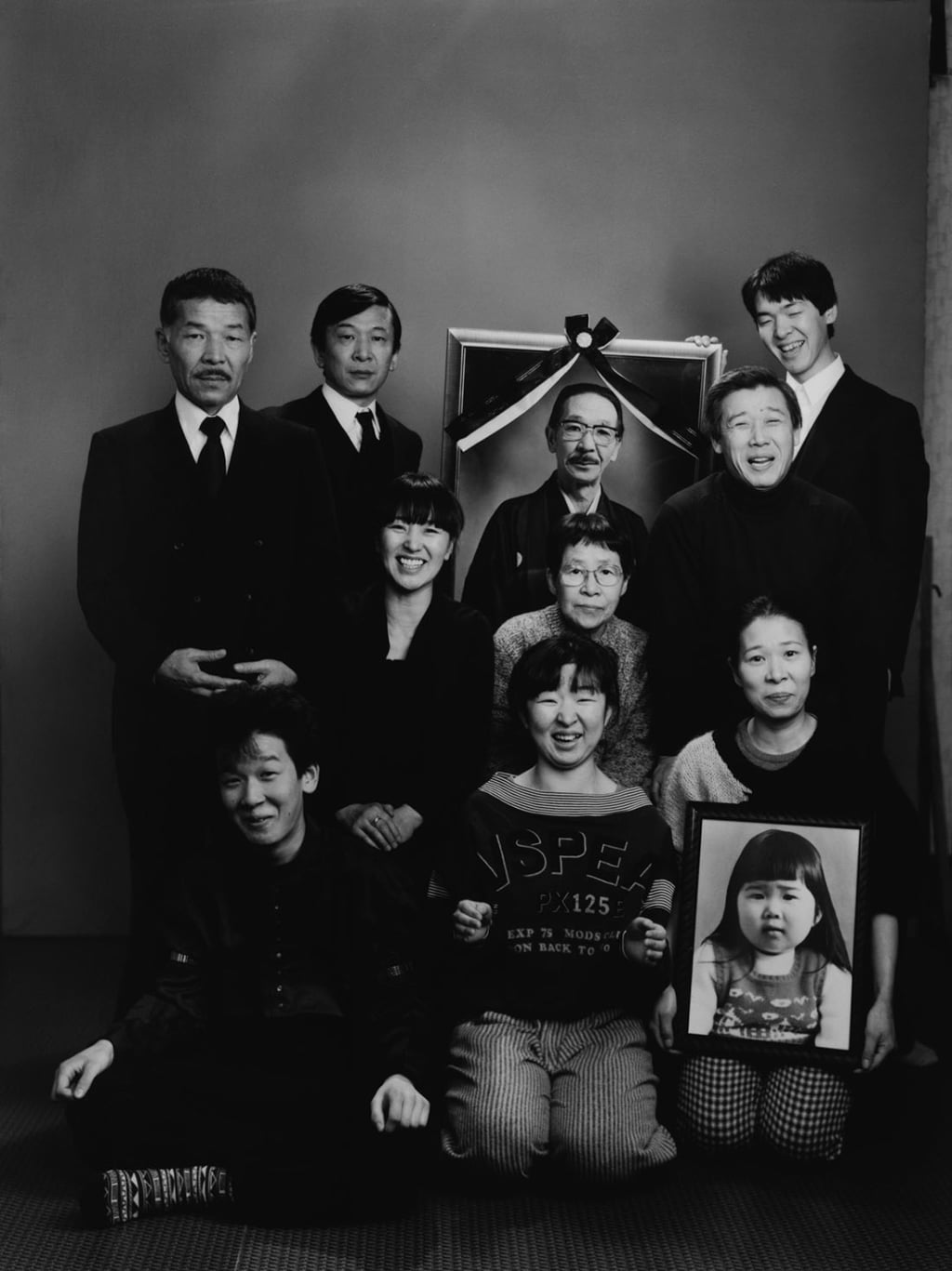 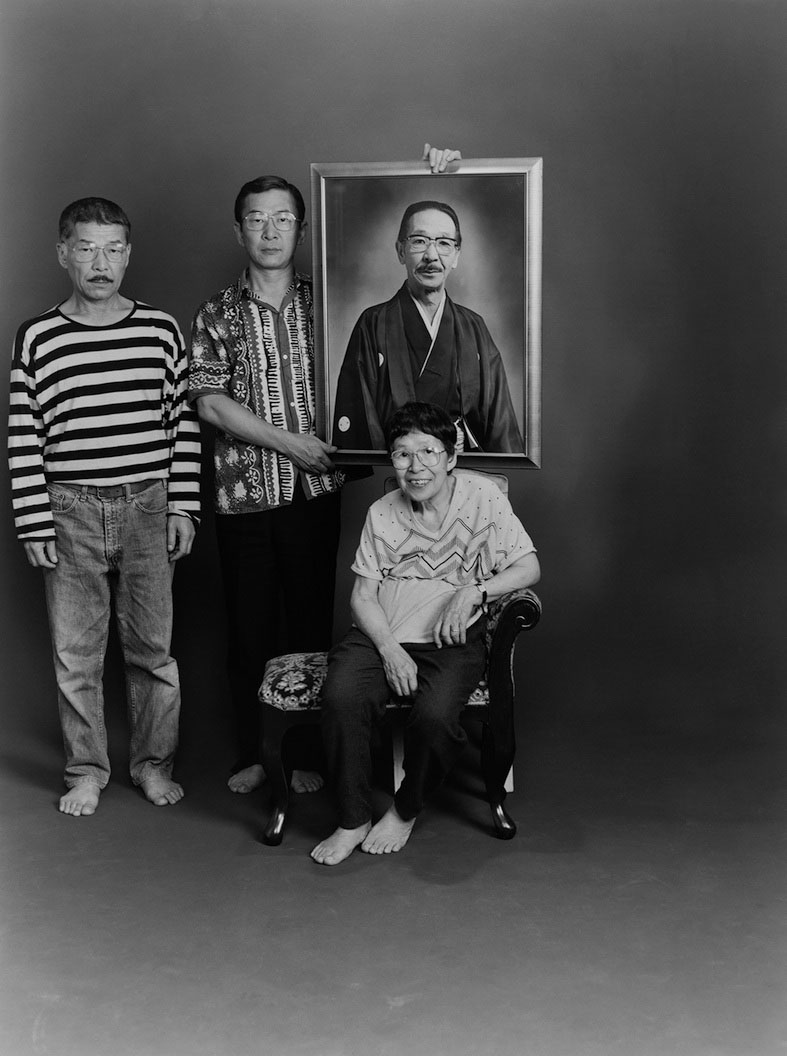 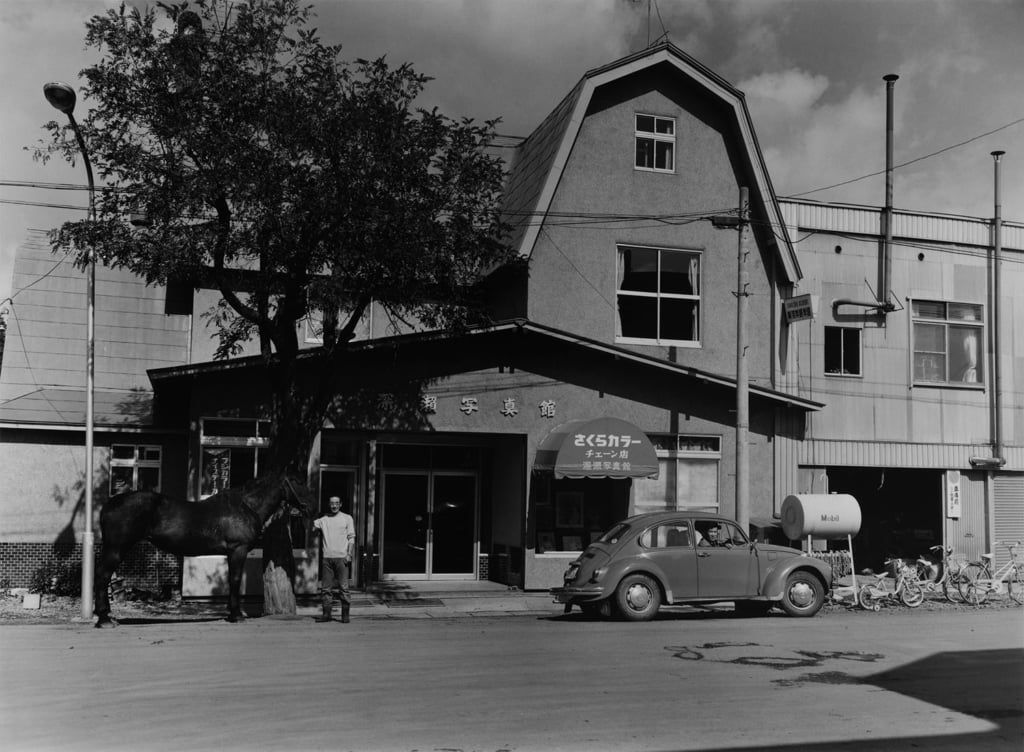 The First Postcards from a Japan Previously Closed to Foreigners

The Deer of Hokkaido, the Incarnation of a Wonderful World