The Flagship Products Found in Konbini in Japan 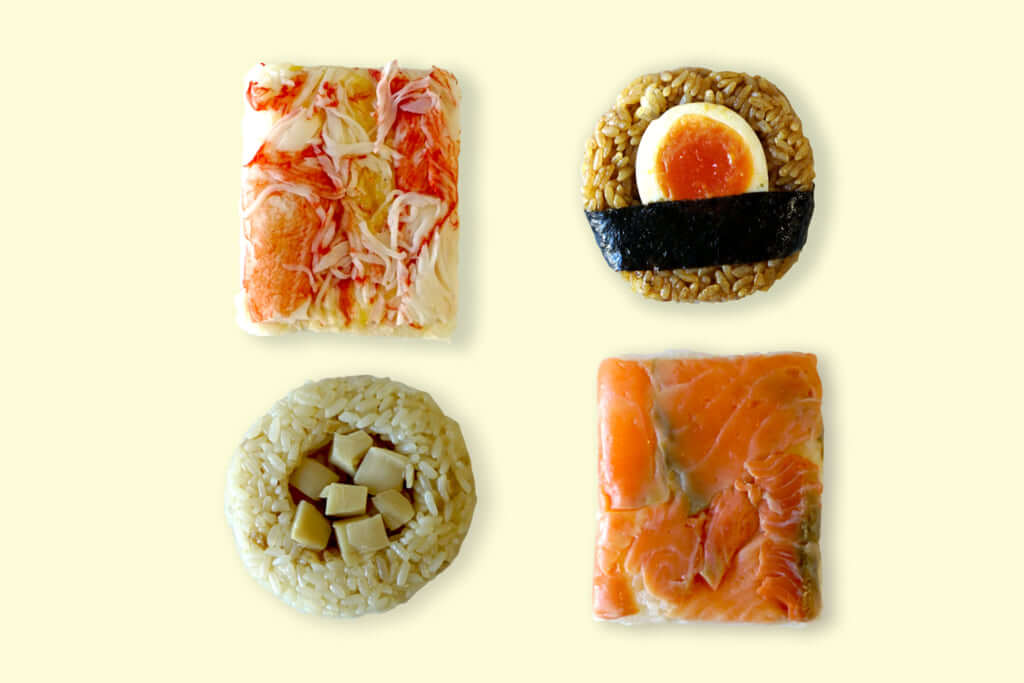 1969 saw the opening of the first konbini in Japan. Fast-forward to 2019, and there are no fewer than 55,000 of them found all over the country, most of which are open 24 hours a day to satisfy all appetites.

When in Japan, it’s impossible not to stumble upon a konbini. From north to south, east to west, big cities to rural villages, these convenience stores have not ceased to open, even during the crisis of the 1990s which saw the country plunged into recession. Offering a multitude of products, and particularly their own stewed dishes, these convenience stores have changed consumer habits significantly in Japan. 7-Eleven, Family Mart and Lawson quickly became indispensable and satisfy small cravings and bigger appetites alike by offering a range of dishes which have now gained cult status, including their own brands, starting with one of their flagship products, onigiri. This real gourmet snack, which costs just 100-200 yen, delights all palates with a ball of rice wrapped in seaweed and filled with salmon or even umeboshi (pickled plum). 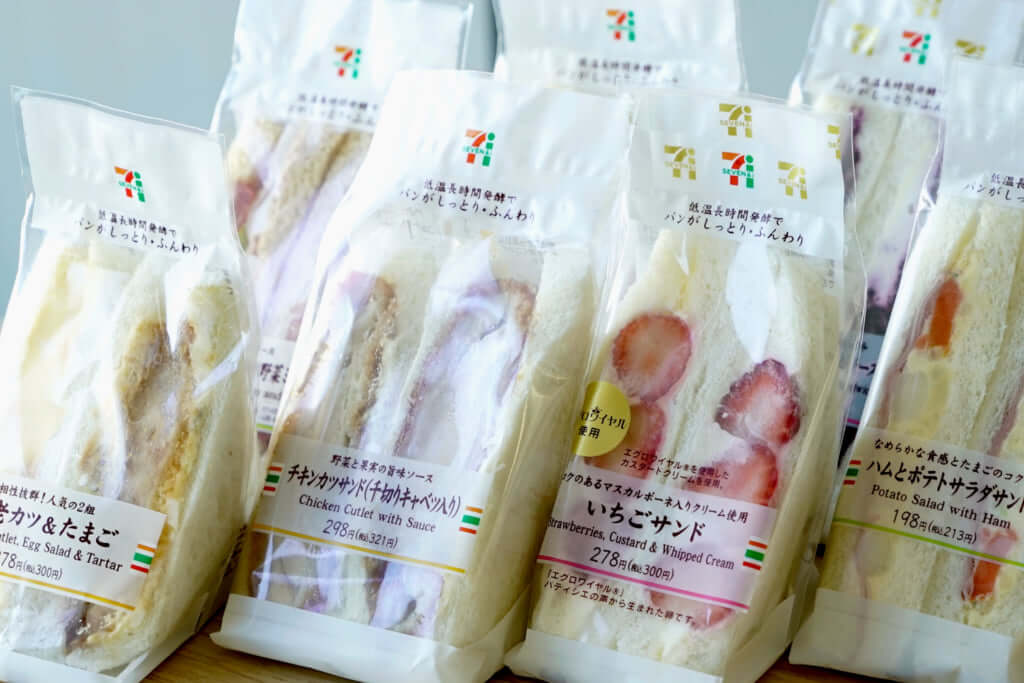 Bento, made from breaded pork or fried fish, are also extremely popular. Fried chicken, which can be found in a display counter right next to the tills, is a very sought-after dish. It is available as honetsuki (fried, boned chicken), honenashi (fried, boneless chicken) and different kara-age (fried chicken nuggets). Another culinary curiosity is the egg sandwich, one of the basic items sold in konbini and a little treat that’s available for 195 yen. Finally, during the colder months, oden appears back on the shelves. This Japanese stew, also known as Kanto stew after its place of origin, is an assortment of stewed items in a soup, often comprised of hanpen (fish paste), sausages, hard-boiled eggs and turnips. It’s a substantial, comforting and succulent dish. 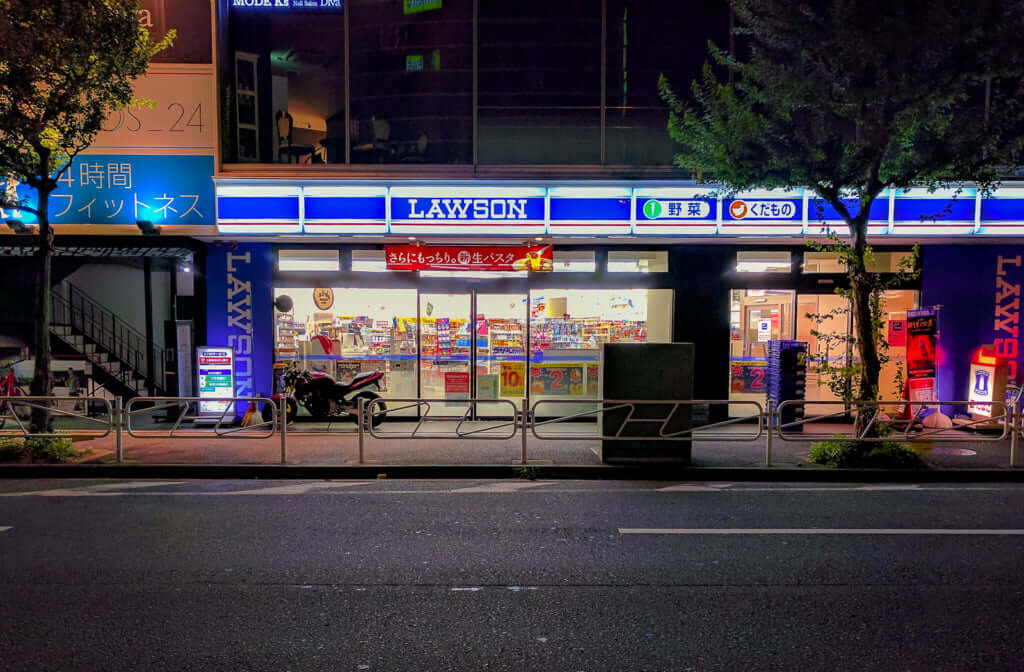 From My Kitchen to Yours, Mathilda Motte

In Search of Missionaries to Spread Knowledge of Japanese Culinary Culture